UNAQ continues to participate actively in the training of technicians, professionals and researchers for the aeronautical sector. Its growth is a national reference, that from its beginnings with 94 students in January 2009 at the end of April 2016, 1,211 students were reported, which represents a growth of 1,188% that evidences the efforts to meet the demand of students advanced and middle level.

During 2016 different events were held, among which are:

With the message of Mr. Alfredo Botello Montes, Secretary of Education in the State; as well as Mr. Jorge Gutiérrez de Velasco Rodríguez, Rector of UNAQ; Dr. Victor Muciño, representative of the University of West Virginia (UWV); Dr. Felipe Rubio, in charge of the Project of the National Center for Aeronautical Technology (CENTA) and Mr. Mario Guerrero Martínez, Academic Secretary of UNAQ; The First Aerospace Seminar at the Aeronautical University in Querétaro was inaugurated with the following lectures:

Chaired by the Secretary of Education in the State of Querétaro; the Rector of the UNAQ; the President of the Aeroclúster of Querétaro, Claude Gobenceaux; the Director of CONCYTEQ, Ing. Ángel Ramírez Vázquez; the Federal Delegate of the SEP in the State of Querétaro, Mr. Jaime García Alcocer; the Director of Operations TechOps, Ing. Carlos Alberto Villareal and the graduate of TSU on behalf of his colleagues, Sonia Marlette Blanco Saldívar. Held at the facilities of the Aeronautical University in Querétaro, in which more than 60 graduates of the educational programs of: Advanced Technician Program (TSU) in Avionics, Manufacture and Maintenance of Aircraft met. As well as Aeronautical Engineering in Manufacturing and a graduate of the Master in Aerospace Engineering; in an event that enhances the culmination of their studies and motivates them to apply their knowledge, skills and values in their field.

UNAQ students and teachers traveled from April 6 to 10 to Hunstville Alabama, in the United States to participate in the Human Exploration Rover Challenge, organized by NASA.

This engineering competition consists in designing and manufacturing a vehicle (rover) that simulates surface transport in future manned missions to other planets, asteroids and moons, moved only by human action and manned by two team members.

The event includes a route through a circuit with obstacles of approximately 1.3 km, which simulates the terrain conditions of an extraterrestrial environment, with craters, rocks, sinuous slopes and other adverse conditions, which must be completed in the shortest time possible.

Each year, the competition establishes new technological challenges for the participants and in this edition, it consisted of the design of non-pneumatic wheels (without air), which could be able to move the rover on uneven terrain.

The Aeronautical University in Querétaro, conscious of maintaining a close relationship with the industrial sector in general and aerospace in particular, promotes visits to companies and institutions related to the careers given by the UNAQ between the teaching and student community that offer the possibility to expand the knowledge and skills acquired in the classroom.

The companies visited and the visit objectives set were the following:

The four-month period January-April represents for the University strong challenges in sports activity, since the 2016 Regional University Technological qualifiers are carried out. On this occasion they were held in the Municipality of Dolores Hidalgo from February 18 to 20.

The Aeronautical University in Querétaro participated in the different disciplines such as: basketball, soccer, soccer 7, women's and men's volleyball.

In volleyball, it was possible to participate in both the women's and men's branches, where growth in this discipline was shown, leaving the women's team in the second regional place.

In soccer 7 the UNAQ obtained the pass to the National Encounter of Technological Universities 2016 that was held in the city of Saltillo, Coahuila.

The competitions began on March 17 in the sports unit of Saltillo library Park. Representing the UNAQ in sports team, the soccer team 7, as well as the chess and athletics competitors.

While for the Athletics discipline in the 100 flat meters competition obtained the fourth national. In the competition of 400 flat meters, the first national place was conquered. In 200 meters flat the second place national was obtained, with Erick Martinez Zamarripa.

All athletes showed great concentration and effort and the Aeronautical University in Querétaro will continue to support them aware of the importance of their comprehensive education.

The Industrial Reach Bicultural Program (PBAI) is a program of the Querétaro Science and Technology Council (CONCYTEQ) that grants scholarship to engineering students from the Public Universities of the State of Querétaro to make an academic stay at the University of West Virginia (UWV).

The PBAI seeks to train students with the best academic performance and a good English language level to make an academic stay and on their return they make an industrial stay of eight weeks with UWV students in companies and institutions of Querétaro.

For this call, the fourth in which UNAQ participates, 10 students obtained the grant, including six students belonging to UNAQ, who will study at the Benjamin M. Statler College of Engineering and Mineral Resources at UWV during the spring semester (January, May). The winning students of UNAQ were: Arturo Ríos Pérez, Andrés Manuel Palomo Alvarado, José Rafael Ordáz Juárez, Eder Adrián Ramírez, Mario Alberto Olivares and Héctor Perrusquía Ledezma.

The Excellence Award is an exclusive program at UNAQ, where DHL, CANACINTRA and Government of the State reward the best average of the different academic programs of UNAQ.

The winner of this year's engineering level award was: Nicolás Berlanga Ramseier, while the winner of this year's TSU level award was: Hugo Fabián González Salazar. Its main prize is to make a trip to meet the DHL HUB in Leipzeig, Germany for the Engineering winner and the DHL HUB in Cincinnati, United States for the TSU winner. During this visit they learned how the distribution center works and all the logistics work behind it, the warehouses, the airport, the loading and unloading places of the aircraft, as well as the aircraft with which DHL works.

With the aim of promoting health practices, through care actions, in order to promote disease prevention and knowledge among the university community, the Aeronautical University in Querétaro inaugurated Health Week, having the participation of federal and state institutions and those of the municipalities of Colón, El Marqués and Querétaro, participating with orientations towards women, HIV tests, psychological, nutritional and dental support.

Some activities within the framework of the Health Week were: CPR (Cardio Pulmonary Resuscitation) training only with hands, to students, administrative staff and support staff of the University by the Mexican Red Cross paramedics.

The Postgraduate Area continues to strengthen and show stability, once the income set the quality guidelines for new applicants.

Among the activities carried out during the reporting period, the post-graduate sub-directorate obtained the recognition by the Sub secretariat of Higher Education to the proposals for the conformation of the following academic bodies:

With the objective of promoting the projects that contribute to improve the quality of the study programs, the postgraduate department was able to participate, with the following projects, in the call for the Program of Support for the Development of Higher Education (PADES) 2016:

At the end of 2015, a 95% progress was reported in the elevator installation located within the academic building B, which will benefit the student, teacher, administrative and visitors community of UNAQ, to improve mobility conditions, accessibility in equal footing.

In addition, the construction of the Laboratory of Aeronautical Competencies PLM (Product Lifecycle Management), was completed in 2016.

This laboratory will help with the development of skills that will allow students, professors and researchers to exploit their development and skills oriented towards collaborative work and innovation; as well as new challenges and new opportunities for technological development.

PLM laboratories strengthen the links of the educational and industrial sector. By having the development of these skills, graduates have a closer and more real experience to the needs of the sector. 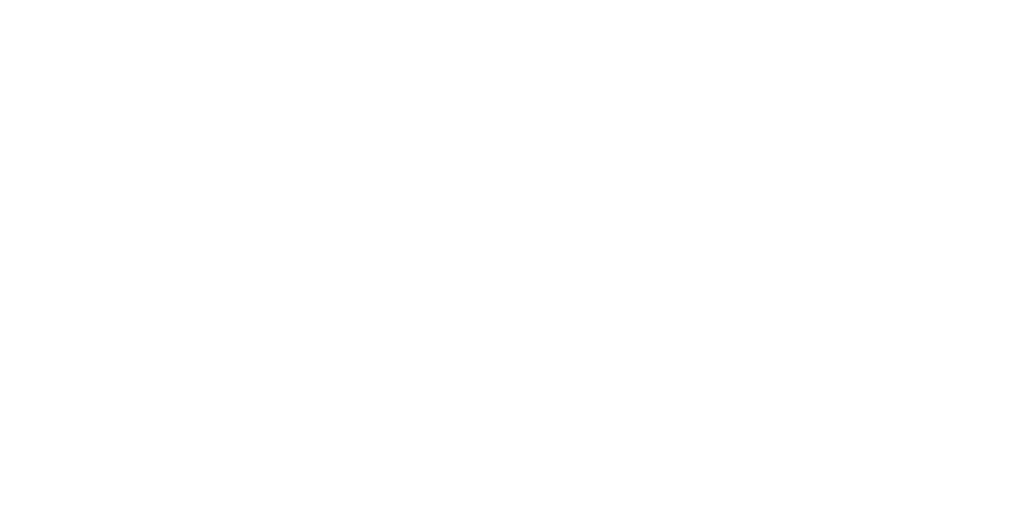